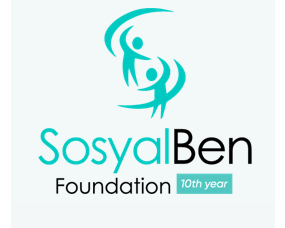 In the project hosted by SosyalBen Academy, with the technical support of Apple, because of the pandemic that deeply affects our country and the world, for young people between the ages of 14 and 25 to avoid social disruption and sustainability, the young people who came together with Digital Camping For Community are concerned with problem analysis, creating solution groups, reporting the solutions and implementation phases. Sustainability of the desire to produce solutions was aimed.

From Home to Home April 23

SosyalBen, which has opened a new way to reach children with the Youtube channel of minika within the scope of the first Digital Field realized under the auspices of Turkuvaz Media Group in cooperation with Minika, has started to apply new tools of the digital age in areas such as volunteering capacity and education with the e-volunteering activities it has prepared for a while, entered into a digital transformation process in order to adapt the way of working to the requirements of the age and celebrated April 23 National Sovereignty and Children's Day from their homes with SosyalBen Children on April 23rd

Those who love Music, Garanti BBVA


Within the scope of the project realized in cooperation with the SosyalBen Foundation and Garanti BBVA, university students between the ages of 18-25 were made to experience volunteering. Volunteers met with 62 SosyalBen Children in the music workshop, together with the field work they carried out after the basic volunteer training they received.

Our supporter Sarar group met at SosyalBen children Design Workshop. The children who attended the workshop as part of the whole work of the pattern and piece had the opportunity to experience the field and field during the Sarar Group factory trip. 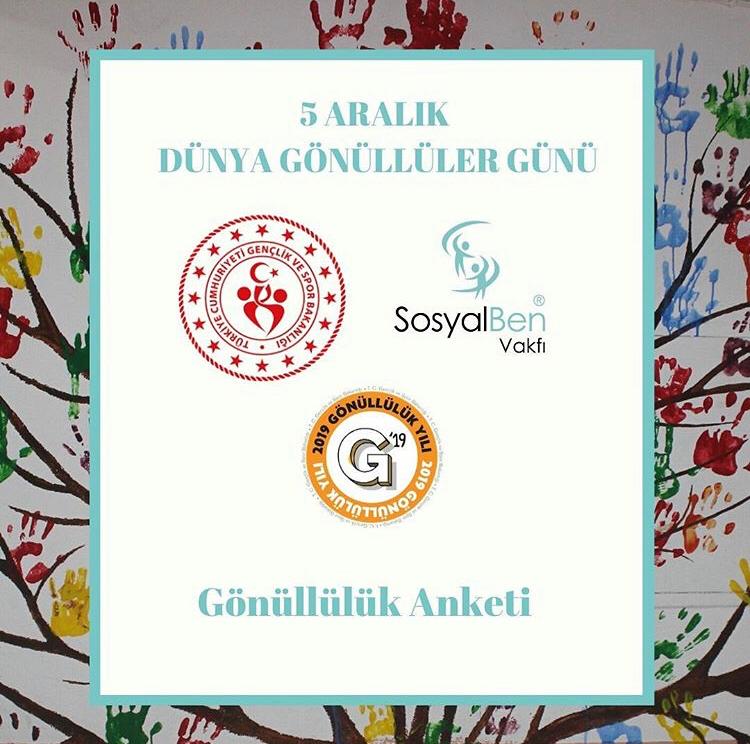 The volunteering questionnaire, which was published online in cooperation with the Ministry of Youth and Sports, which changed the paradigm by displaying a new initiative for the personal, professional and social development of young people by declaring 2019 as the “Year of Volunteering” for the 5th of December, World Volunteers Day, reached 29,913 views and 8,665 replies.

SosyalBen Foundation volunteers celebrate the 5th of December, World Volunteers Day every year, together with motivation and awareness activities at their local level.Volunteers, who remark the volunteer participation with awareness works which are held in 11 provinces of Turkey simultaneously, also carried their studies in online platforms with the #GönüllüyümÇünkü tag.

We Block Obesity With Basketball!


Within the scope of the project created in cooperation with Tofaş Sports Club and Bursa Medicana Hospital to ensure that nutritional awareness and sports play an important role in the development of children's physical, mental health within the scope of the goal of Healthy Individuals, which is among the 17 Global Development Goals of the United Nations, While SosyalBen children completing their basketball training at SK facilities, they continued their health controls by Medicana Hospitals.

İyilik Pazarı, organized by the White Mill Cafe, under the leadership of Bahar Akıncı, the products, clothes and jewelry that were put up for sale with the support of 14 influencers were transferred to fieldworks of SosyalBen Foundation.


At the launch where Hakan Sabancı's Hayal Gücüne Güven themed cups, designed for the 6th anniversary of the SosyalBen Foundation, were also introduced; The SosyalBen Foundation Board of Trustees, Board of Directors, Advisory Board members, supporters, volunteers and SosyalBen children came together. The Confidence in Imagination cup is in the signed product list of SosyalBen Store.

With the SocialBen Foundation Volunteering Area located in Kidzania, which was implemented in cooperation with Kidzania, it was aimed that children meet the concept of volunteering at an early age. Thanks to this cooperation, 16,000 children have embarked on an adventure where they can experience volunteering and learn with fun after meeting volunteering in the activity area.

In cooperation with Singapore Airlines, on April 23, 2017, National Sovereignty and Children's Day, SosyalBen Children had the opportunity to experience airport and the flight process and learned about different professional groups. 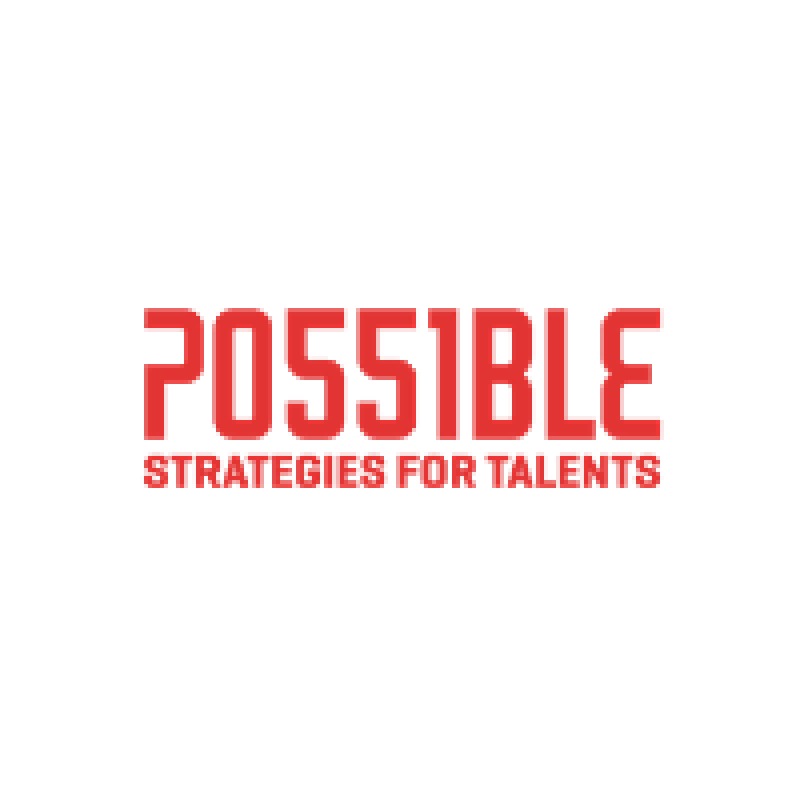 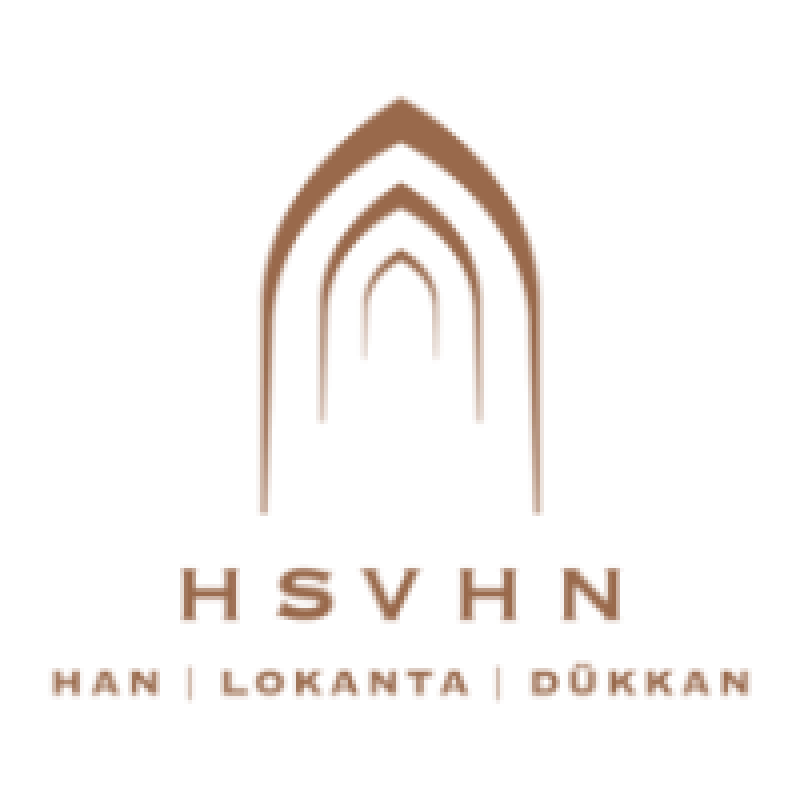 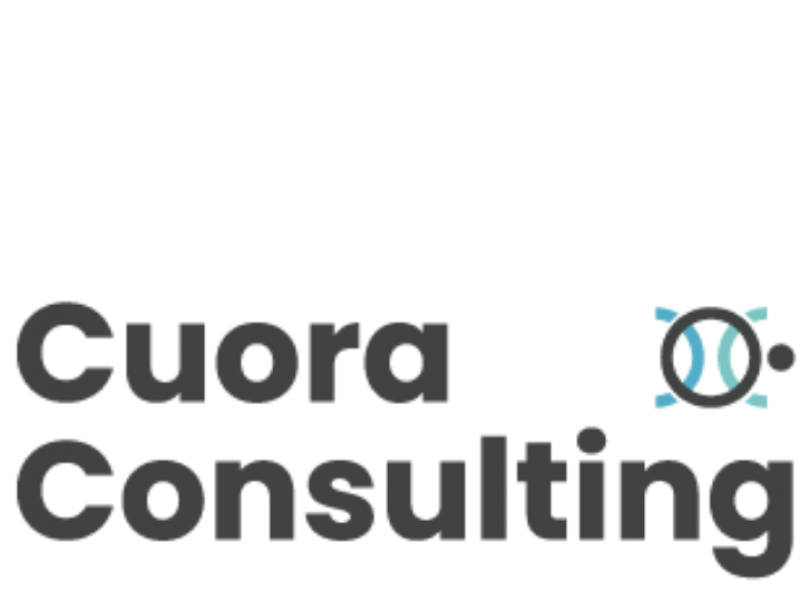 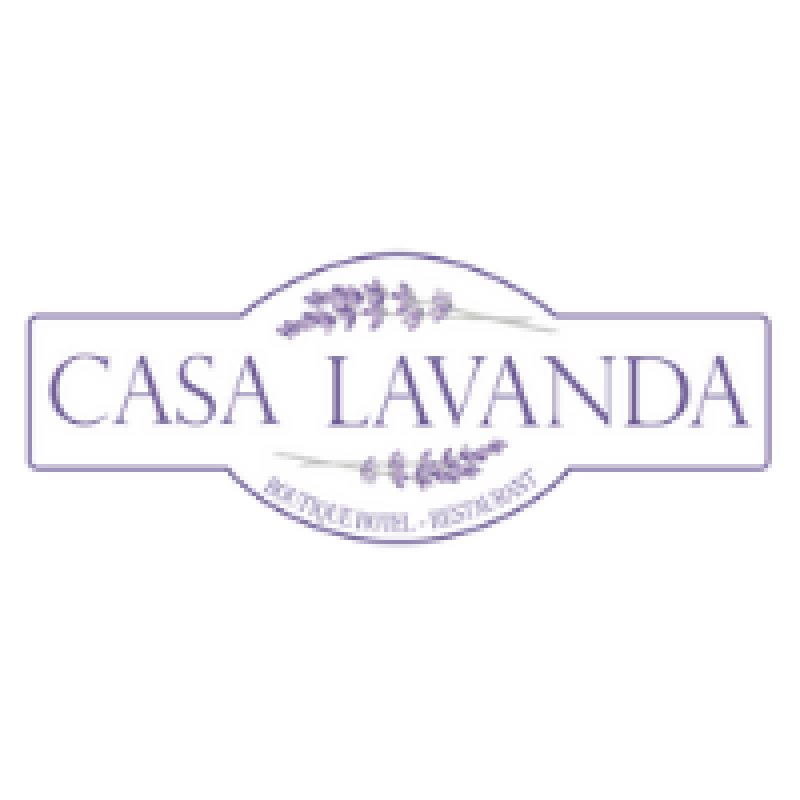 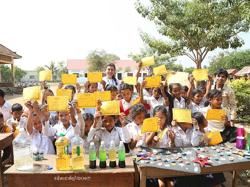 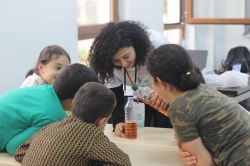 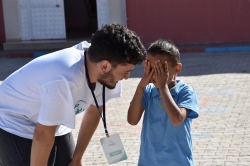 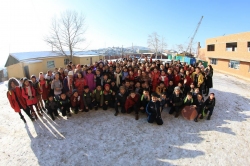